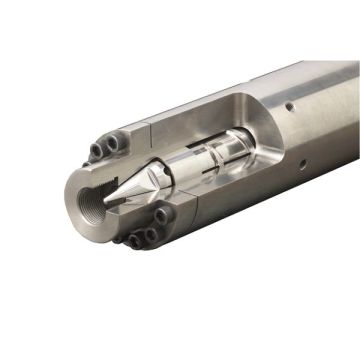 The design concept of the low-shear optical screw is based on the fast heat accumulation and low melt flow index of optical resin. The requirements on injection pressure and the rate of injection are relatively high during injection molding. For many years, Huaye has been improving the material selection and structural design to achieve the best quality, and different screw structure solutions are invented in response to different product requirements, a special low-shear, high-pressure geometric structure has been developed. 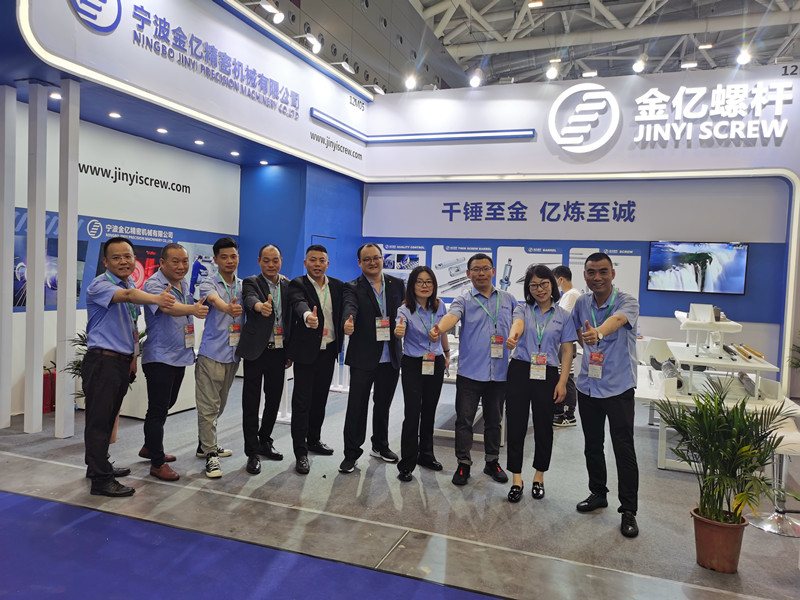 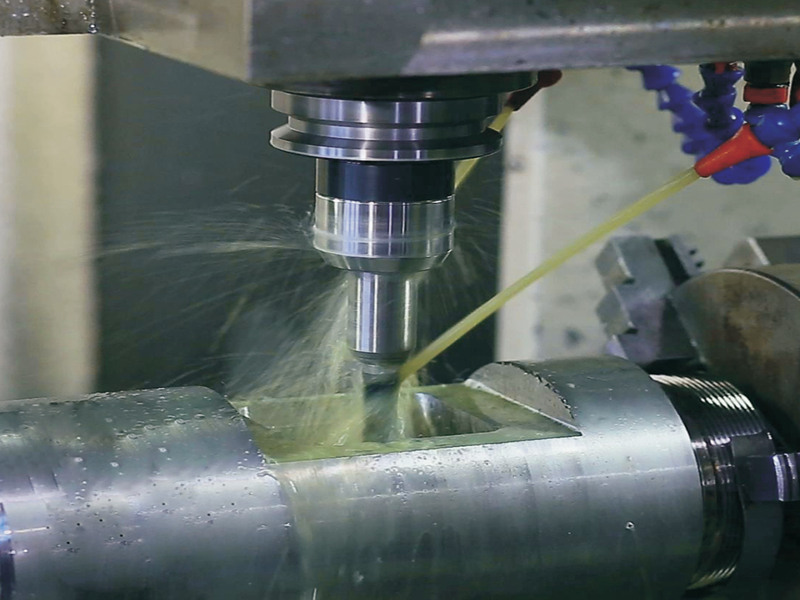 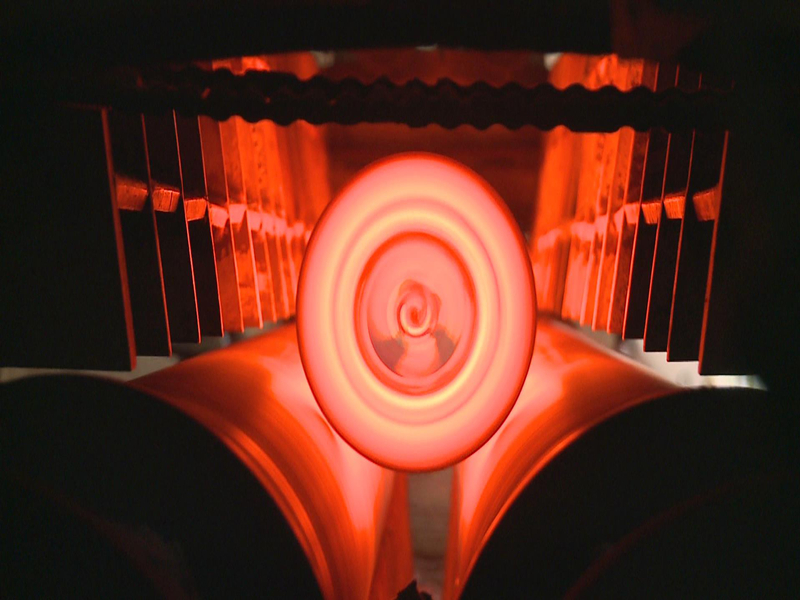 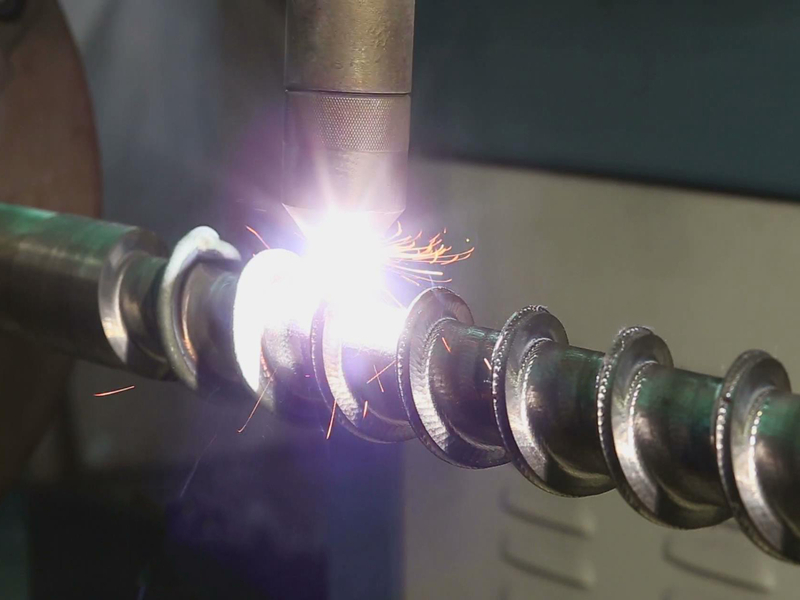 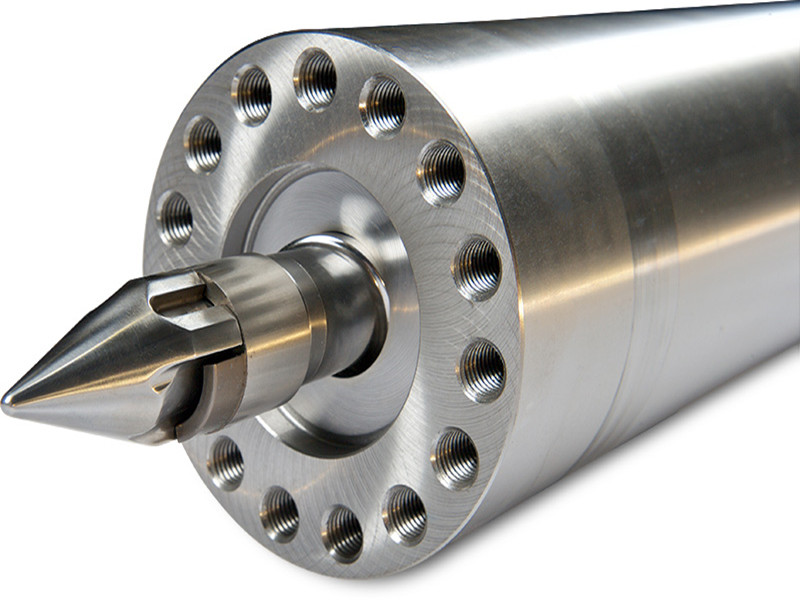 With over 25 years development, Ningbo Jinyi Precision Machinery Co.,Ltd is now one of the largest companies specialized in manufacturing Screws, Barrels and related accessories. With our 5 factories based in Ningbo & Zhoushan, including our second factory Ningbo Lichao Tiebar Precision Machinery Co., Ltd. who is specialized in manufacturing Tie bars, Pistons rods, Nuts, we commit to designing and supplying precision parts for the plastics, rubber, food and medical industries, ect.

At the same time, Ningbo Jinyi continues to improve Quality Control System through precise inspection during every step of the production. With our excellent quality, we have already established long term cooperation with many well-known companies both in China and overseas. We are one of the first companies to implement the ISO9001 & SGS Certification in our industry.

1993 The company "Lichao" was established with the rise of screw industry in Chin.

1995 Took the lead in introducing CNC machining in the industry.

1997 We firstly started to manufacture alloy bushing barrel, which greatly improved the service life of barrel.

2002 In order to better serve customers, the main plant was relocated to Ningbo.

2005 The centrifugal casting equipment was introduced from Taiwan and put into use.

2007 PTA plasma automatic bimetallic alloy spraying equipment was installed and put into use.

2011 A new electroplating plant was built in Zhenhai Chemical Industrial Park. So far, all the production processes of Jinyi can be under internal control.

2012 The second factory in Ningbo was built.

2016 The third factory in Ningbo was built, forming a pattern of 2 bases and 5 factory areas in Ningbo and Zhoushan.

Email to this supplier