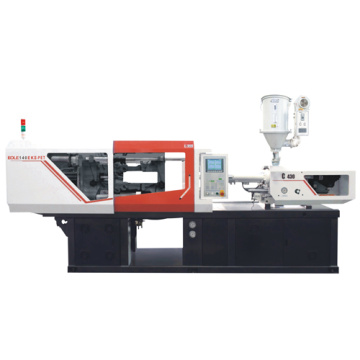 2. Enlarged the torque of the plasticization motor. 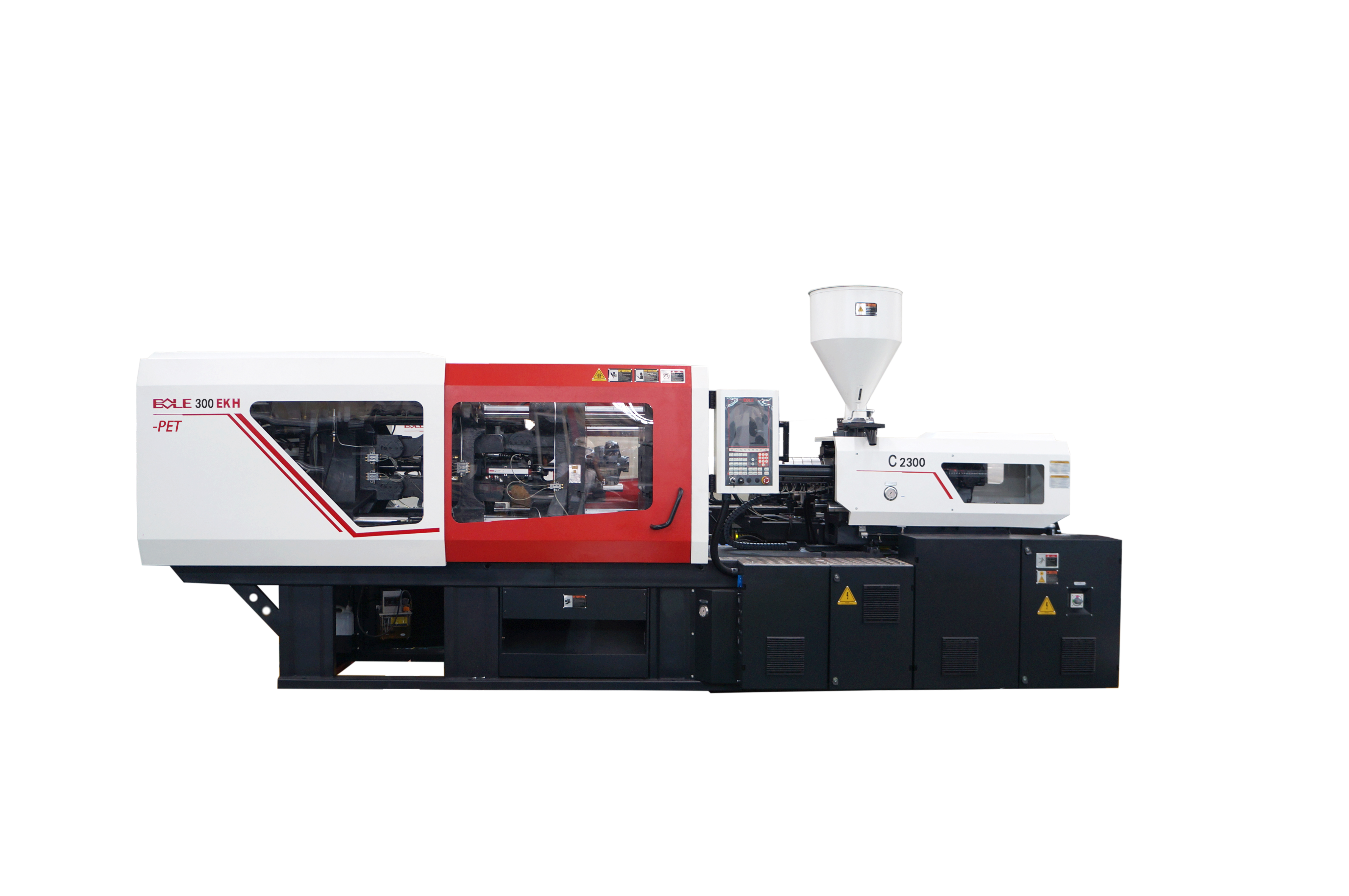 Traditional structure
■ With heavy clamping force waste, only 80-85% efficiency.
■ Moving platen with obvious deformation, cause flashes, waste of material and labor of trim the flashes. 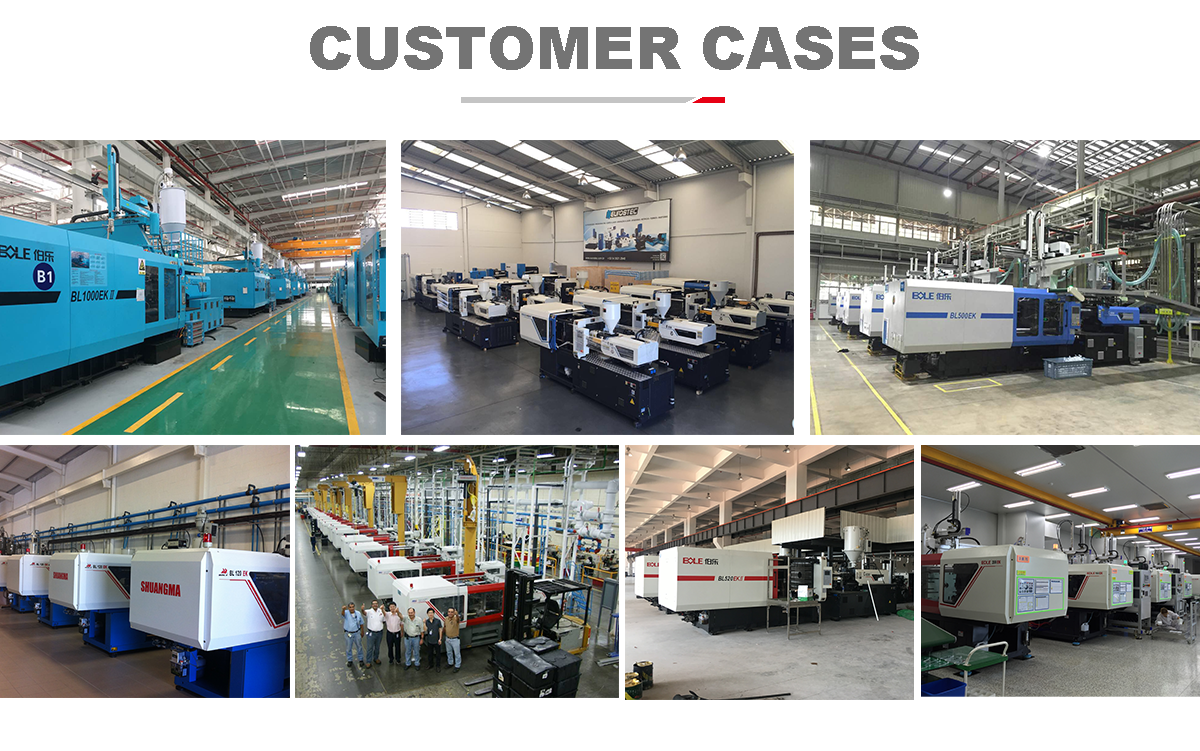 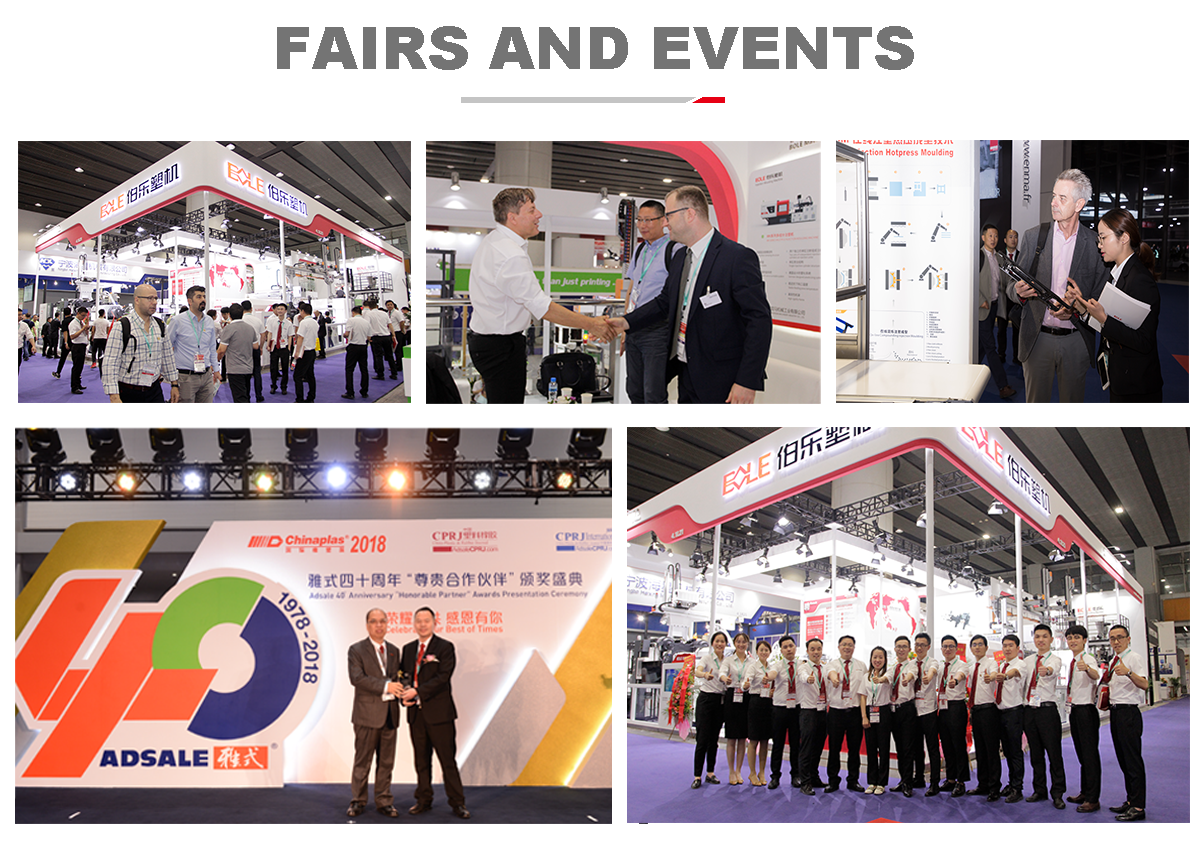 Bole Machinery is more and more popular among domestic and foreign powerful companies due to the advantages, there is strategy cooperation partner relationship with Gree Group. Bole Machinery has become the preferred brand in Chinese house- hold electrical appliances industry, and automotive industry as well. It is successfully accepted in the markets of USA, South Korea and European countries with the high sale growth under the situation of recession strike in the global markets. 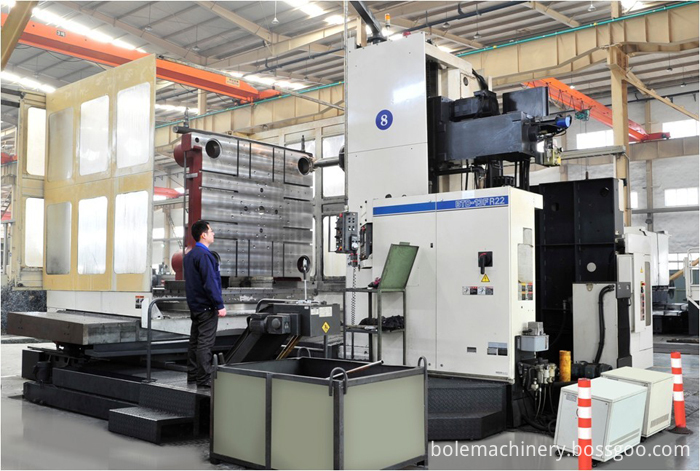 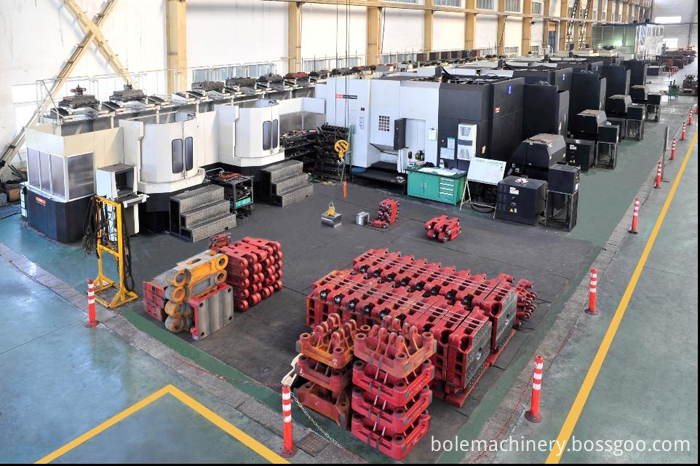 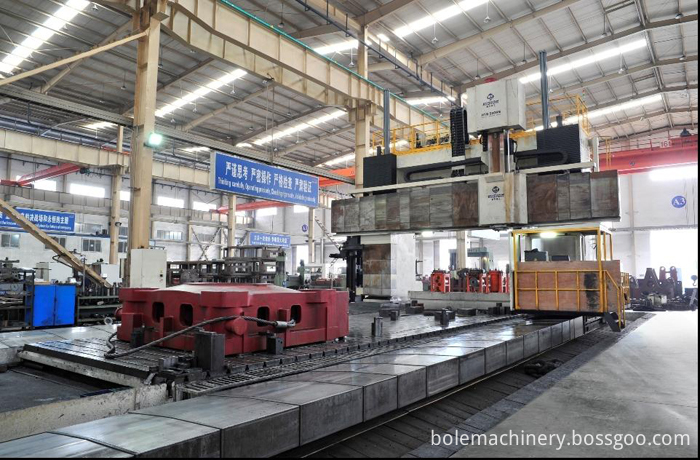 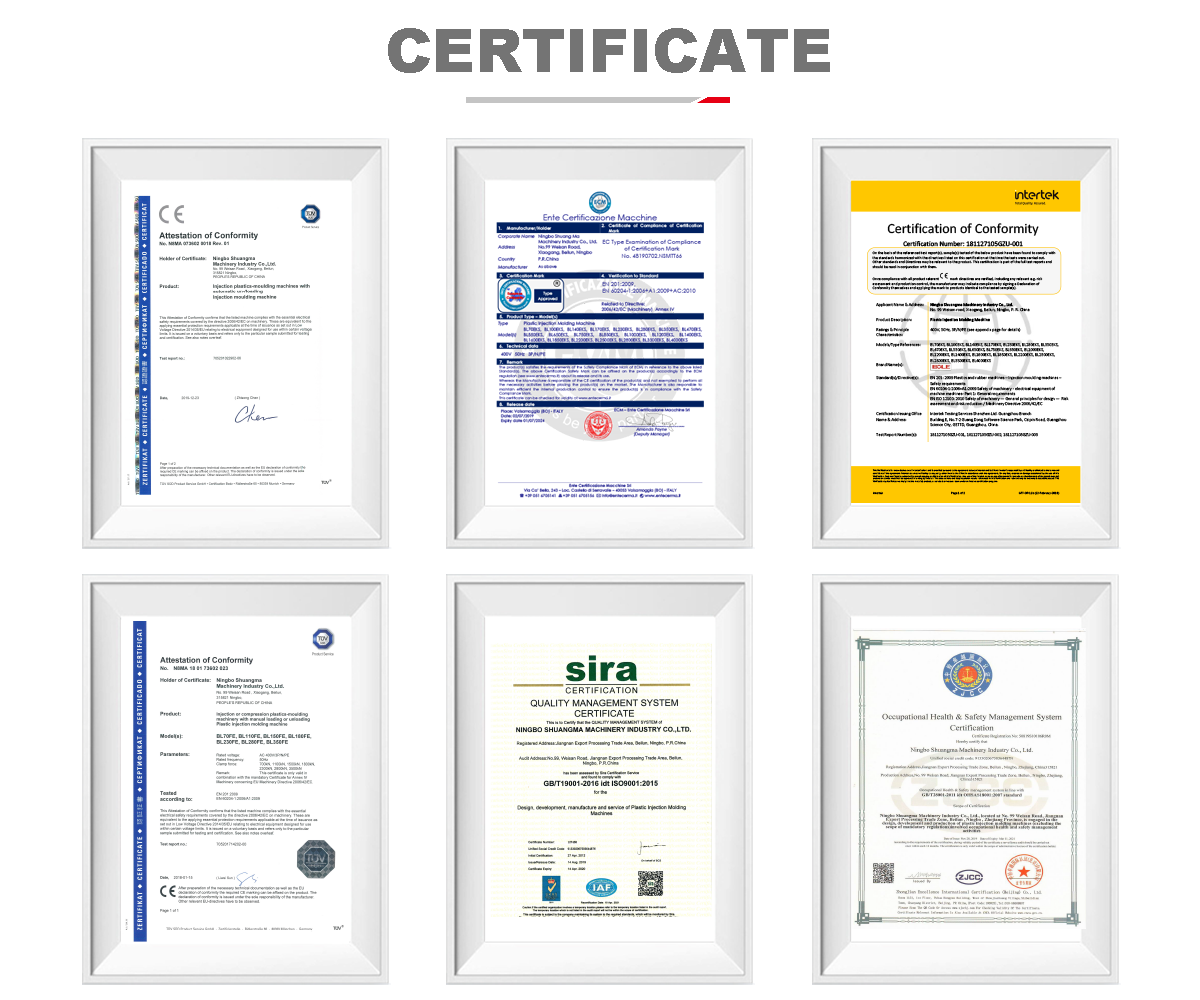 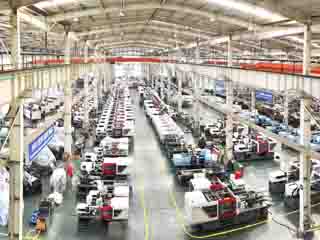 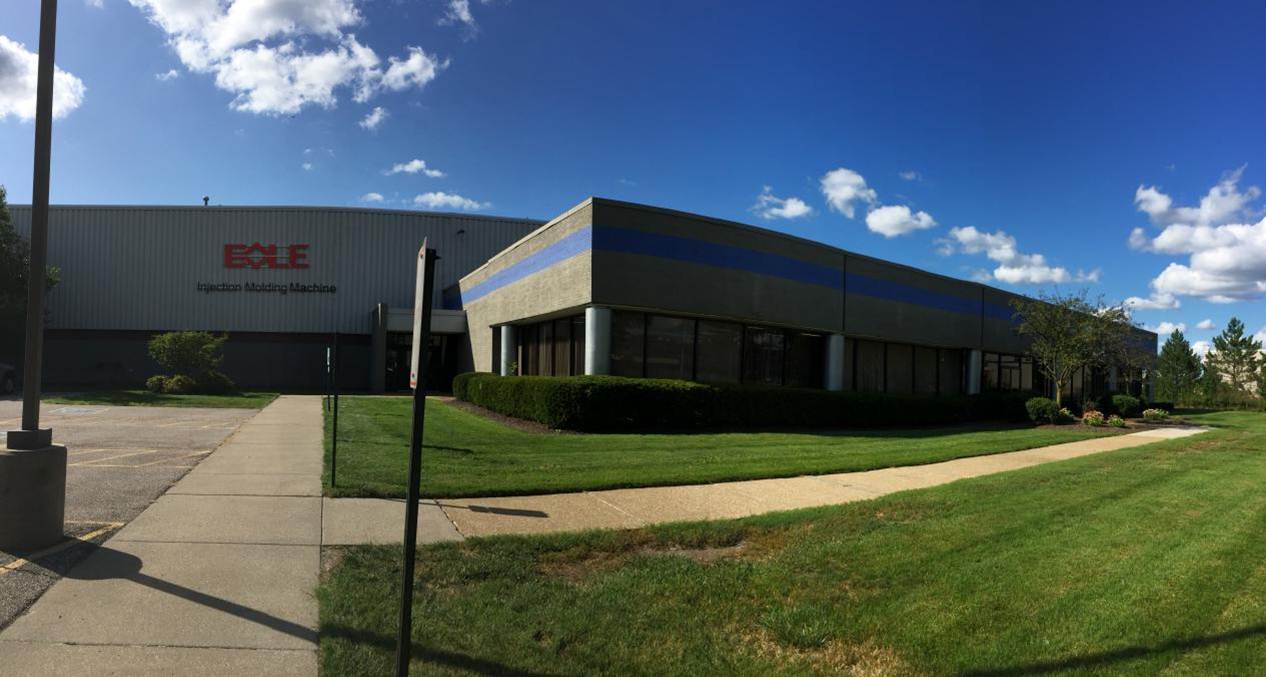 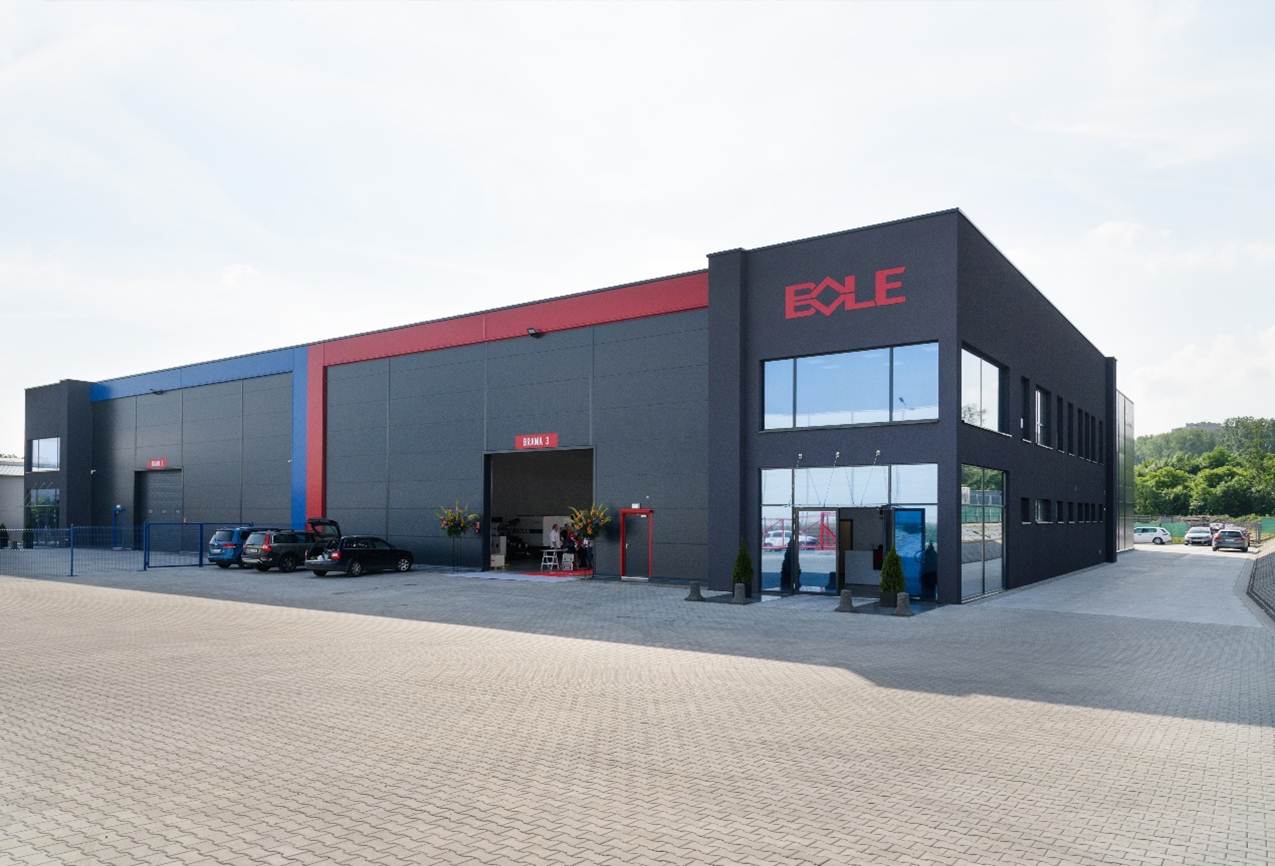 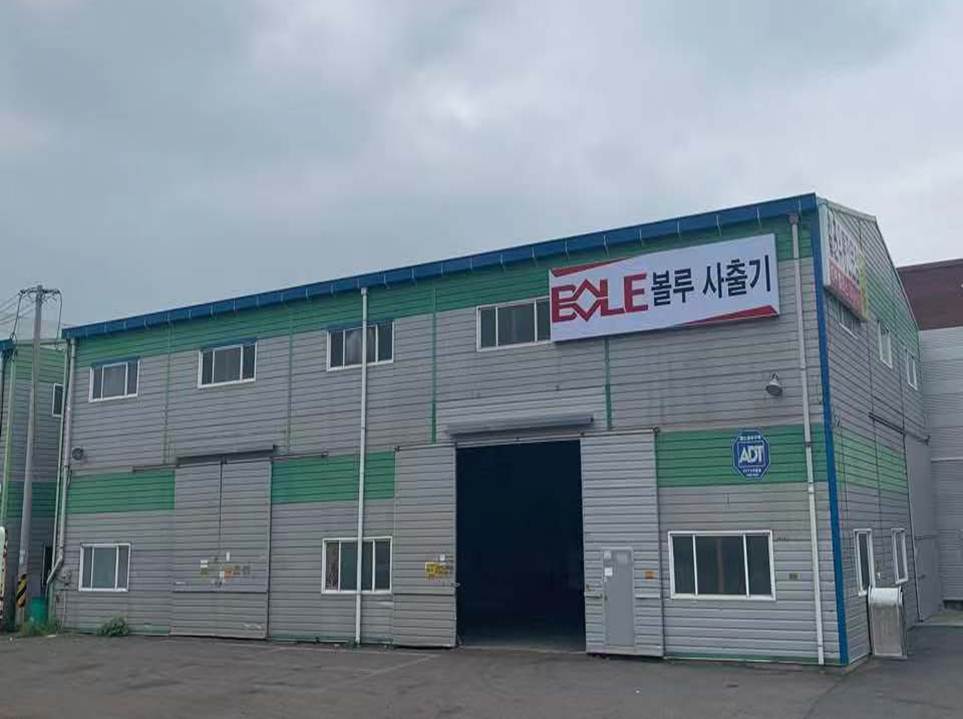 BOLE Machinery (hereinafter referred to as [BOLE") was founded in 1998. As a subsidiary of CHENGLU group, BOLE is a high-tech enterprises that focus on the research, development and manufacture of precision machinery equipment. It adopts the mode of [technology from Germany, made in China", integrates design, manufacture, assembly, testing and sales, and provides complete and professional injection moulding devices for customers. BOLE injection moulding machines are developed and directed by German experts. The range of products covers nearly 100 specifications and 6 main series, including high-precision Two-Platen DK series, hydraulic servo EK-S series, full-electric FE series, carbon-fiber products intelligent moulding line CIML series, high-speed HK series and multi-materials injection MK series. The range of clamping force is from 70 ton to 6800 ton, and the range of injection weight is from 65g to 60000g.

As a latecomer in China`s injection moulding machine market, BOLE keeps competing with other brands, and wins the trust from customers with high-performance and high-stability product as well as customized service. So far, BOLE injection moulding machines have been sold and exported to more than 70 countries. Especially in the last three years, the developed countries in America and Europe have grown into the main markets of BOLE.

In the future BOLE will take intelligence, efficiency, precision and energy saving as the direction of innovation and development, and concentrate on improving the core competitiveness of customers. Besides, BOLE will also continue to advance the path integrated by Hi-Tech industry development, professional production and perfect sales, and establish a sustainable modern high-tech brand.

2019 Successfully developed optical machine, tie machine, and have been put into the market.

2006 Awarded Nation High-tech Enterprise by the ministry of science and technology.

2003 listed as the Chinese Injection Molding Machine Characteristic Industrial Base.

Email to this supplier